A study by HelloSociety, which was acquired last year by the New York Times, shows that ”micro”-influencers, or accounts with 30,000 or fewer followers, are more beneficial for marketers to work with.

Using celebrities will give you a high reach, thousands or even millions of followers, but the problem is the credibility.

– When it comes to celebrity accounts, who have maybe millions of followers nobody actually believes that a celebrity is a real fan of a product they’re trying to sell, says Kyla Brennan – founder and CEO of HelloSociety. 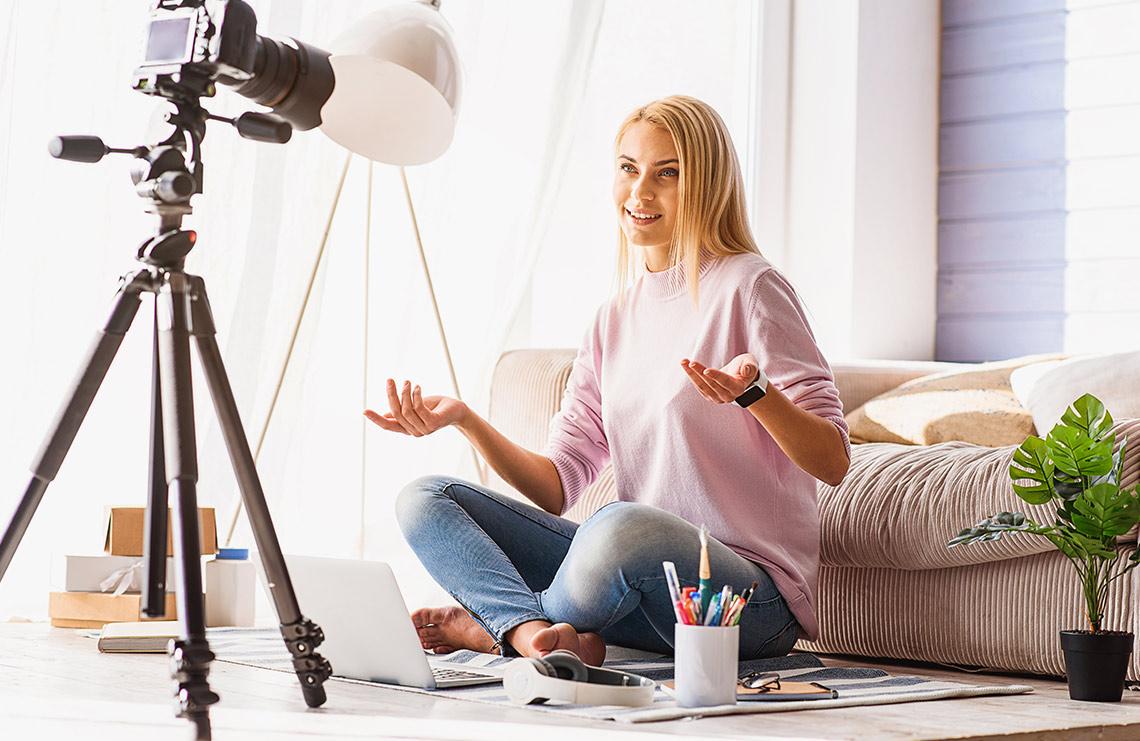 The study shows accounts with 30,000 or fewer followers generate up to 60% more engagement as they are more personally invested in the product and therefore more credible to their followers. The ability to create buzz and take the dialogue further is as important as well as being flexible, and that’s something “micro”-influencers are simple better at.

– We’ve read the study from HelloSociety with great interest where the results clearly show the effect of engaging in micro-influencers 2017. We see this strong performance in Europe where the commitment created by Smartson’s micro-influencers is increasing in numbers in line with social media’s development and our network of participants keep expanding. For example, Electrolux focus on user-generated content together with us hit a record with an engagement rate of 16,1% in the EMEA region, says Karl Händel, CEO at Smartson. 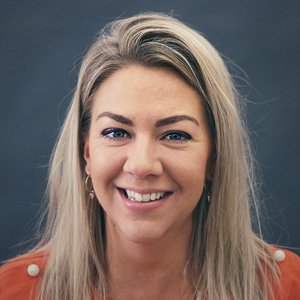