Smartson and Bauer Media are now initiating a new partnership with the Swedish comedian David Batra’s podcast. The new format recently premiered with SF Kids Play and created a taste for more with the listeners.

David Batra tries in the first episode the streaming service SF Kids Play in a humorous way, and through the pod he also shares a free trial code for the service. It’s shared in radio spots that’s broadcasted via RadioPlay and also through Bauer Media’s other radio stations. The results are promoted through Smartson’s social channels like Facebook, Instagram and Twitter.

”We want to create an engaging bridge between Smartson and Batra’s worlds where thousands of consumers are invited to try, experience and share their experiences through social media. David’s role is to test and try with his guests in the studio, but also to activate the listeners with fun or smart assignments via our website smartson.se. It creates both scope and commitment, says Karl Händel, CEO at Smartson.

Do you want to find out more?

Bauer Media is Sweden’s largest independent radio company who owns and operates Sweden’s largest radio station Mix Megapol, the networks Rockklassiker and Vinyl, as well as Swedish Pop. In addition, they cooperate with NRJ. The RadioPlay platform is packed with audio entertainment, where Bauer Media also holds some of Sweden’s largest podcasts. The company has 5 million listeners a week and 2 million per day in Sweden. 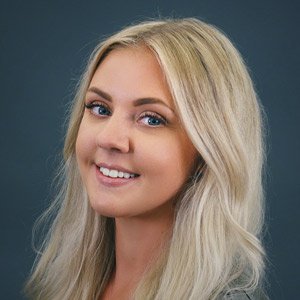